By Hafizah Osman for ARN 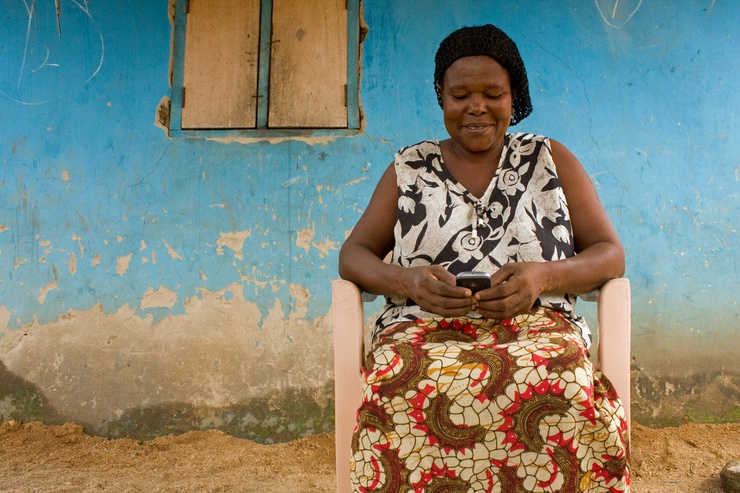 Australian telcos have come together to launch a new fundraising channel for local charities that use text message. The channel, named Premium SMS (PSMS) donations, is part of a pilot program with up to 15 charities launching ‘text to donate’ campaigns over the next 12 months.

Each charity will use its own unique short code, and each PSMS sent under the pilot will cost $5 (GST free). Once the donor sees a call to action from a participating charity and decides to donate, they text the keyword to the number shown.

Provided that PSMS are available on their service, the $5 donation will be charged to their mobile phone bill or show up in their usage history. There will be no charges to the donor in addition to the $5 donation.

Telco Together Foundation CEO, Renee Bowker, said with texting firmly embedded in the Australian culture, this new fundraising channel provides the opportunity for charities to include an SMS call to action in their campaign materials.

“Text giving is a fantastic way to leverage telco technology and reach to help Australian charities raise funds. In addition to giving existing supporters a new way to give, our research suggests this channel can unlock donations from new and younger supporters, which is a great outcome for charities,” Bowker said.

Telstra chief sustainability officer, Tim O’Leary, said Telstra had an ongoing commitment to
making a difference in the community.

“We’re very proud to be part of an initiative that harnesses technology to make giving easier. This is a project that helps customers, charities and communities and we look forward to supporting the trial,” O’Leary said.

According to Optus corporate social responsibility associate director, Helen Maisano, supporting the broader community through inclusive and far-reaching initiatives was something Optus cared about.

“Optus is delighted to be part of this new and rewarding program that helps local charities to continue making a real difference.”

“It’s great to see mobile technology be used in such a positive way,” he added.

The pilot program will run through to October 2016, after which all parties will review the pilot to determine the future of the program in Australia.