Why Austin, Texas is a Serendipity Magnet for SXSW

South by Southwest (SXSW) is one of the world’s largest, longest running and most respected conferences for cutting-edge technologies and digital creativity.

Last year nearly 33,000 people came to Austin, Texas to hear 2,377 speakers in 1,100 sessions, and that’s just for the interactive strand alone. The music and film conferences are similarly well-attended. It’s a huge and well-deserved boost for the local economy as SXSW generated $315,000,000 for the city of Austin in 2014. 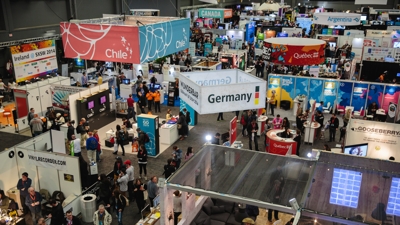 SXSW is without doubt an event for high profile speakers, such as Chelsea Clinton, Lady GaGa, Mark Zuckerberg and Elon Musk. SXSW Interactive is increasingly an occasion reserved for now-legendary tech launches which have included Twitter, Gowalla, Uber and Foursquare. This year’s SXSWi keynote speakers included Logan Green from Lyft and Astro Teller from Google[x], and the key attraction was a robot petting zoo. 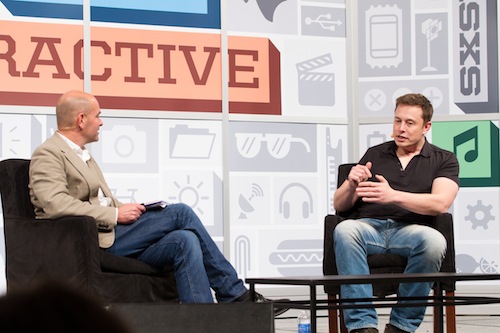 The host town of Austin, Texas acts as a serendipity magnet as every year thousands of adventurous people from interactive, music and film are generously mixed within the genuinely hospitable and open-minded locals.  It takes some effort to get to SXSW, so the people who make it tend to have a mindset that invites random conversations and welcomes fortuitous networking. Many people, myself included, experience a magical serendipity throughout the event. It seems to be something to accept rather then plan for.

I was honoured to represent OpenMarket for the second year running at SXSW, this time with two panels on mobile: “The Mobile UX Revolution” and “Mobile Music Geekout.”

“The Mobile UX Revolution” session looked at how the recent rate of uptake for mobile devices has smashed the rollout of fixed-line Internet devices. This mobile dominance creates new challenges and opportunities around how consumers interact with brands, media, and each other. Our panel of experts,  Eamonn Carey from MHP Communications, Gabe Karp from Siberia, and Marie Glad from Royal Sister, examined whether user experience (UX) design was keeping up with the sophisticated mobile consumer, or just parroting PC experiences and porting them to handsets. We also discussed how an effective and collaborative approach to mobile engagement was key to providing a great UX for today’s mobile-first consumer. 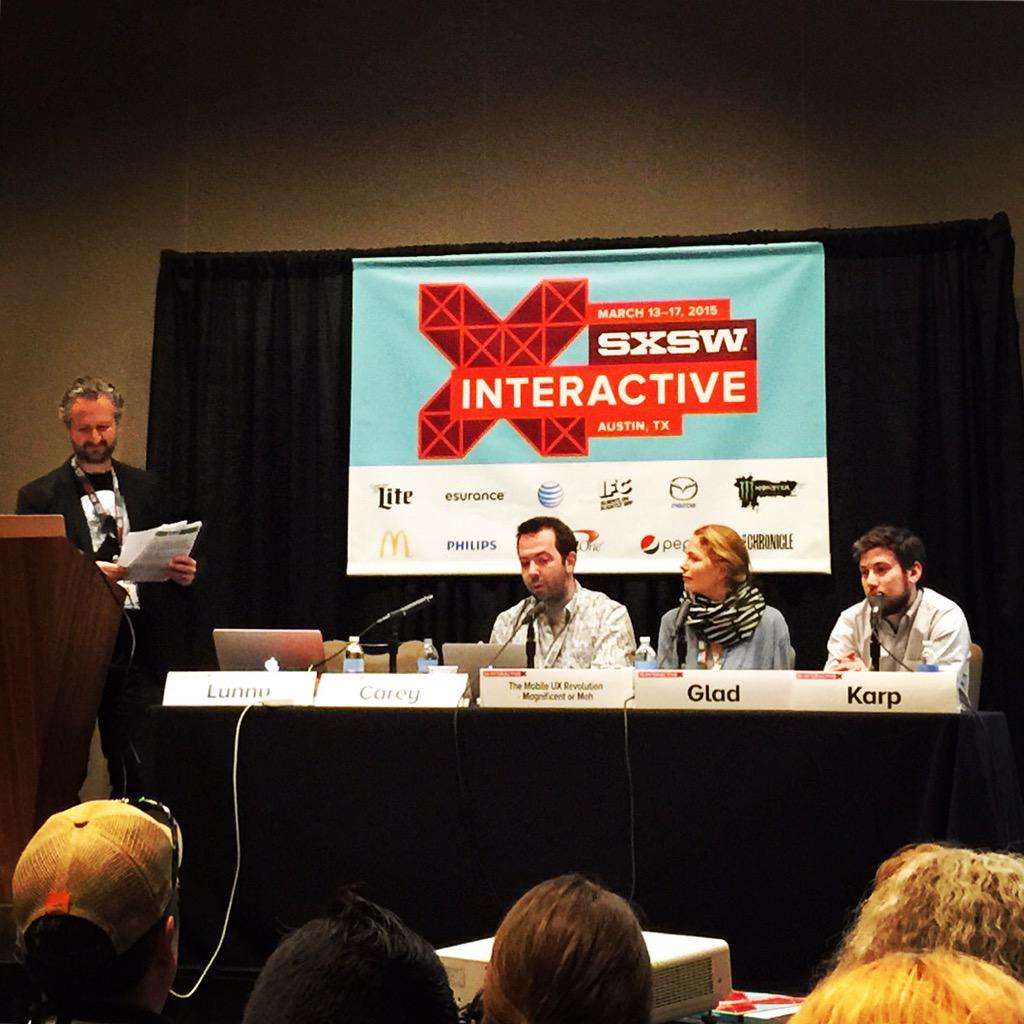 Simplicity was seen as the key to a successful mobile user experience. Successful apps do one thing beautifully, such as Yo!, WhatsApp and Uber, but simplicity extends to real-estate on the handset as well.  Too many brands overestimate their “destination” value on a typical consumer’s handset. Consumers don’t want to be burdened with an app from each brand they interact with; they want mobile engagement via text messaging, whenever and wherever it suits them. According to a report by Mobile Marketer, a full 42.3% of consumers prefer SMS deals versus bar-code scans or push message coupons. Meanwhile the DMA found that 33% of U.S. mobile users prefer offers via text to mobile Web (21%), Apps (11%) and voice mail (8%). Immediacy and ubiquity is key, as is the ability to have truly interactive campaigns with 2-way SMS, which will work on any mobile handset in the world. 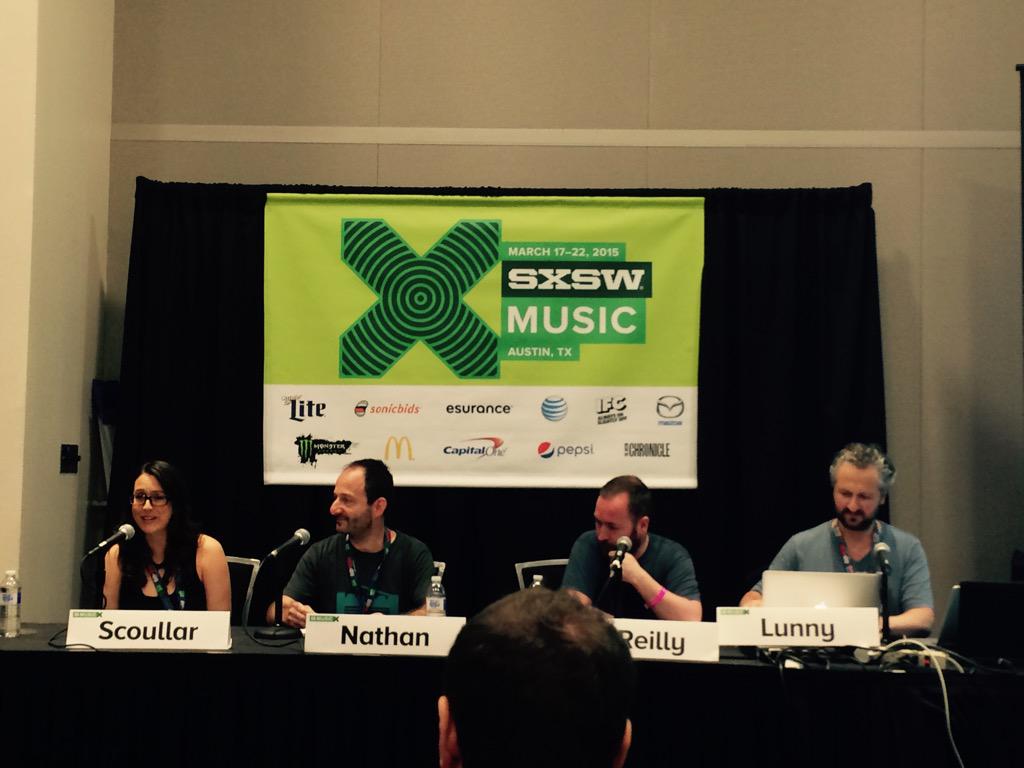 The “Mobile Music Geekout” session looked at how consumer interaction with entertainment content, from streaming music to interactive radio and concert tickets, is moving to the ubiquitous smartphone. Experts on the panel included Stephen O’Reilly, the Global Head of Sales & Marketing from Gramofon, Jessie Scoullar, the Director of Wicksteed Works, and Daniel Nathan the CEO of TotallyRadio.com.

It is notable that despite distractions such as the hype and hubris of Tidal, and mini-dramas such as the Taylor Swift fallout with Spotify, YouTube is genuinely dominating the digital music landscape. This “elephant in the room” is the predominant channel to access music for more than 90% of Americans aged 12-24, mainly driven by mobile devices.

The panel agreed that mobile device adoption was transforming the landscape of entertainment, particularly music consumption. It was clear that for music services to remain relevant, they need to be mobile-first, hyper discoverable, and completely accountable across all delivery methods and social platforms. 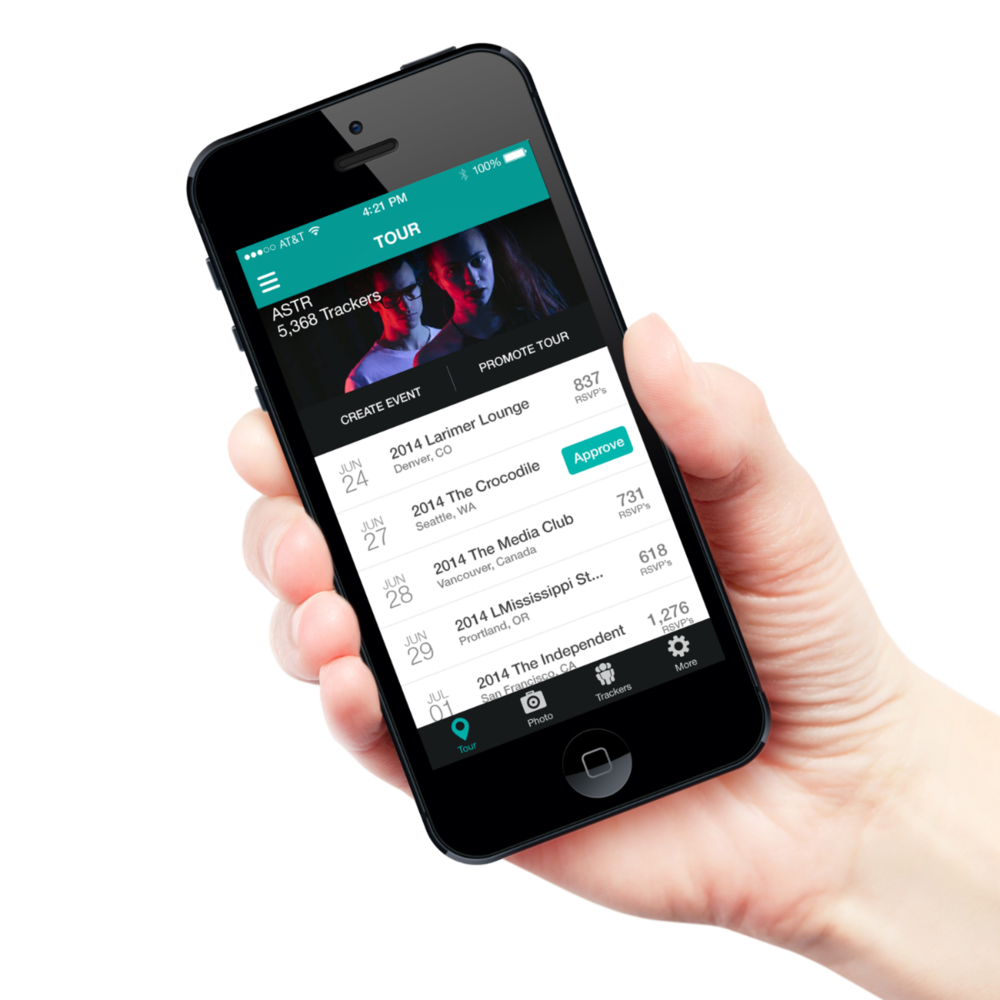 We discussed how the mobile screen size now means that the traditional browsing website experience isn’t good enough for many consumers. Brands can no longer see themselves as destinations, if you build it they won’t come. Instead, big data-driven personalized mobile messages are what is driving traffic back to specifically curated content, offers, news etc. The BandsInTown service is a prime example of this. Instead of assuming the role of a destination media property, BandsInTown is model for a new kind of media. BandsInTown analyses your music library and preferences, and designs a “Music DNA” that is unique for each user. Geo-targeted mobile alerts are then sent to music fans based on their location, their Music DNA, and the preferences of their friends on social media. The model is wildly successful with over 16 million users worldwide, and BandsInTown is now the largest creator of Facebook events on the planet.

It’s clear that mobile was THE story of SXSW 2015, with the vast majority of delegates using SMS for person-to-person messaging, the SXSW Go app for scheduling, WhatsApp for recommendation and meet-up group messages, and UBER for getting around Austin.  The marketing team for the new film Ex Machina took advantage of our love of mobile by creating a fake profile for the mobile dating app Tinder, featuring a robot from the film asking potential suitors deep questions such as “What makes you human?” before sending a link to an Instagram page that revealed the nature of the campaign. 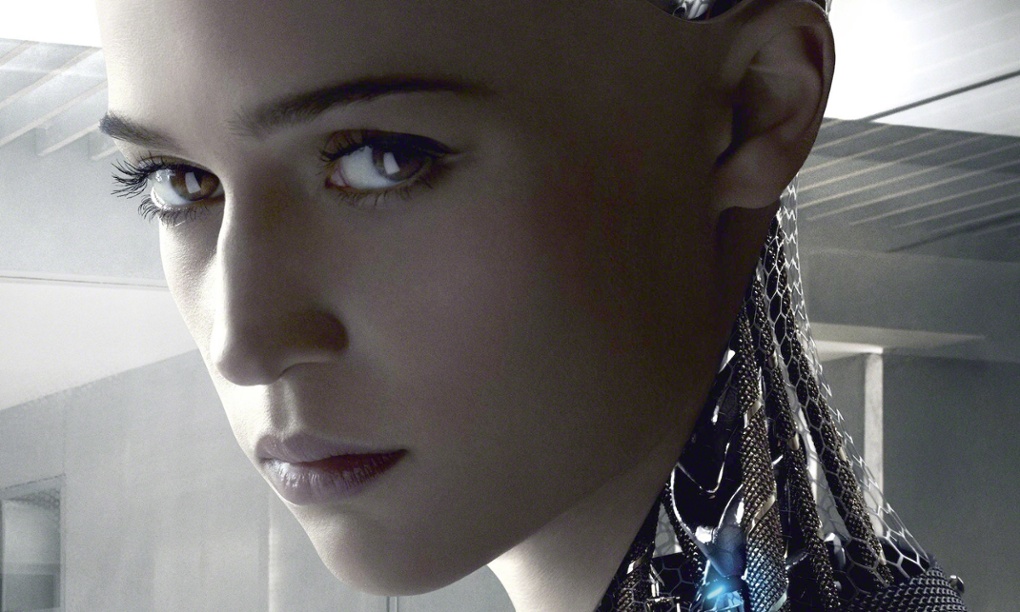 If you are planning to go to SXSW next year, bring comfortable shoes, take twice the amount of business cards you think you’ll need, carry a portable charger for your mobile handset, and adopt a mindset that will embrace the magic and serendipity of SXSW and Austin, Texas itself. 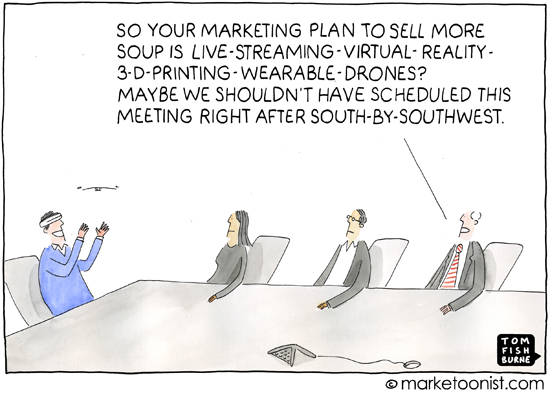 If you attended SXSW, please share your thoughts and experiences.