“Isn’t SMS a dying technology?” is a regular question I get at parties after mentioning my job as a product manager in the mobile messaging industry (well, after explaining that there is such an industry in the first place). I found out over time that introducing the next level of detail does the trick: “Yes, you are right for p2p, i.e. person-to-person SMS – there, IP based instant messages from WhatsApp and the like have surpassed the number of traditional SMS already in in 2012. But in contrast to that, the a2p SMS segment is still growing. For example, these are messages such as when your bank sends transaction numbers to secure your online banking or an airline sending gate change alerts.” And I see a nodding smile acknowledging having received such a2p SMS before, but never having thought about them.

Dying or not dying – that question keeps creeping up in my own mind as well. Is it really wise for an enterprise to invest today in a2p SMS as a way to interact with their customers and employees? Predicting the future is a tough business, so the best you can do is to find analogies from the past in order to find a clue for the future. 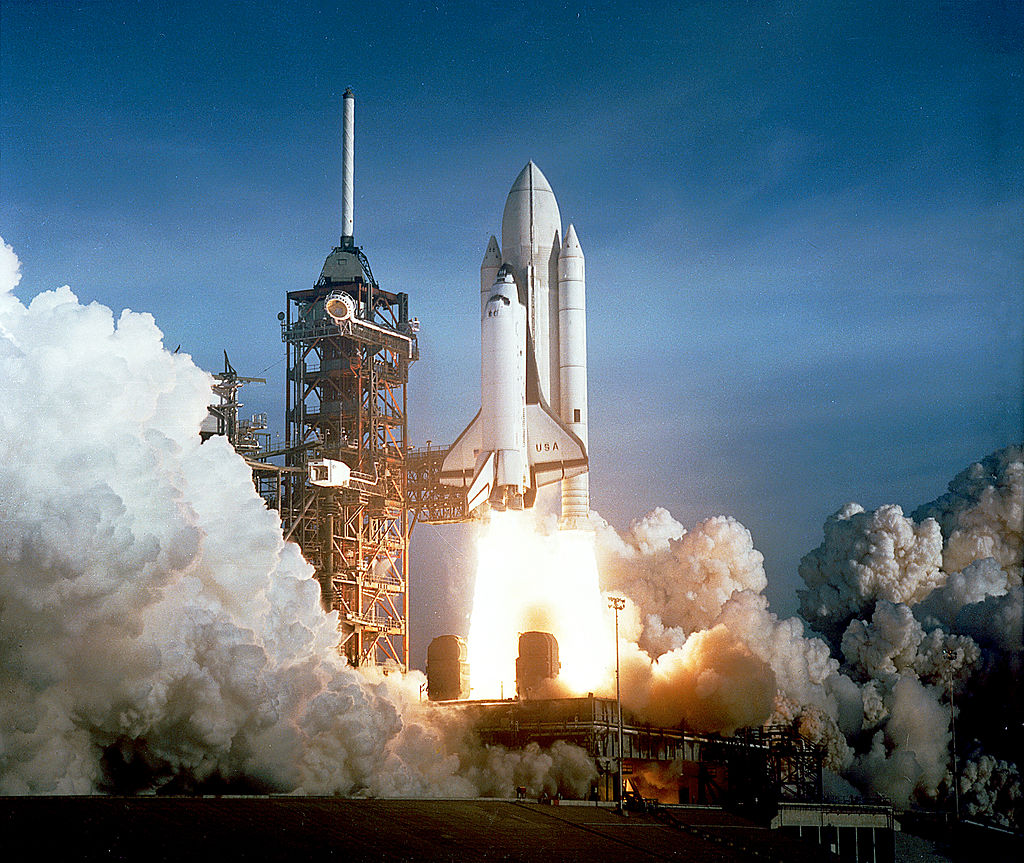 One of my favorite stories is that of the booster rockets from the space shuttle being actually the size they are because of the ancient Romans. The logic is based on the Romans building the first major roads through Europe and Roman chariots creating ruts in these roads, making any future horse carriage adopting the same width wheel base to minimize wear and tear. When trains were invented, it was up to the carriage builders to produce the train wagons, and since humans tend to stick with established ways, the same width of 4 feet and 8 ½ inches was used for train tracks as well. That measurement then spilled over to US train tracks and finally the booster rocket had to be transported by a train through a tunnel that hence limited its size to the measurements originally determined by the Romans.

While you can easily question this story’s accuracy, for me it illustrates nicely the strength and perseverance of once established ways of doing things. And after 8 trillion SMS sent last year alone I am confident that SMS is an established way of communication that we human beings will be open to going forward. SMS represents the best combination of the most ubiquitous channel to reach literally anybody with the right level of attention grabbing – more than email and less intrusive than a phone call.

So, my feeling is that any enterprise would be making a wise investment by putting their communication and mobile engagement strategy on SMS ruts. Any comments or further questions? Happy to hear your opinion below…