Let’s amplify women in the workplace in 2019

To improve diversity there’s one simple step we can take in 2019: choose to seek out and amplify new perspectives. 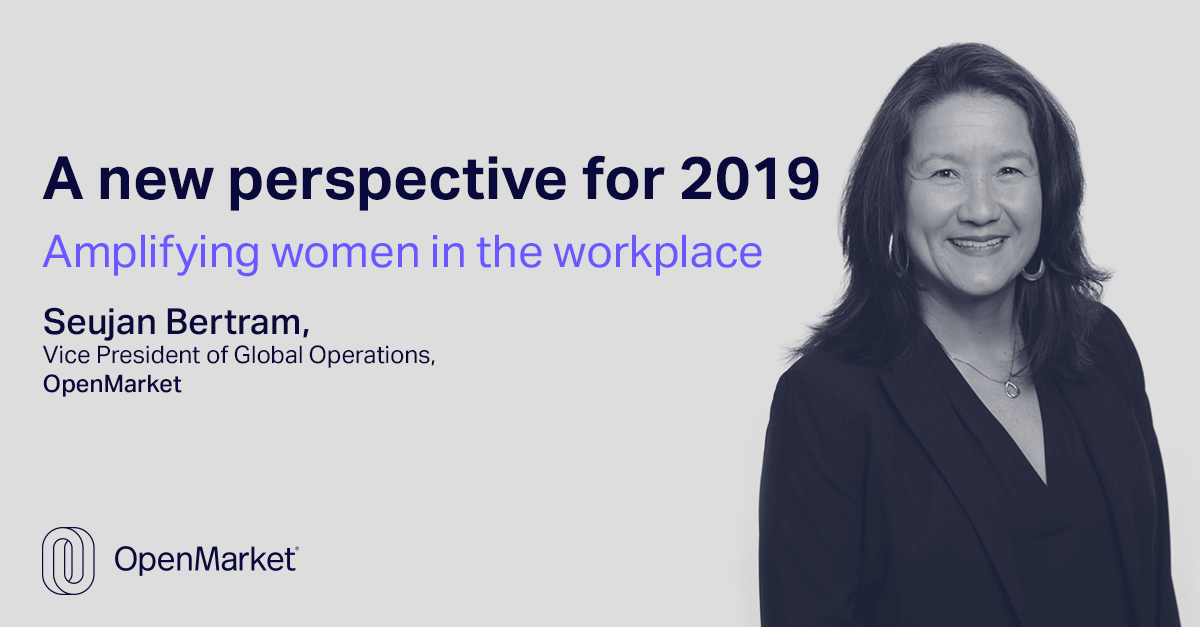 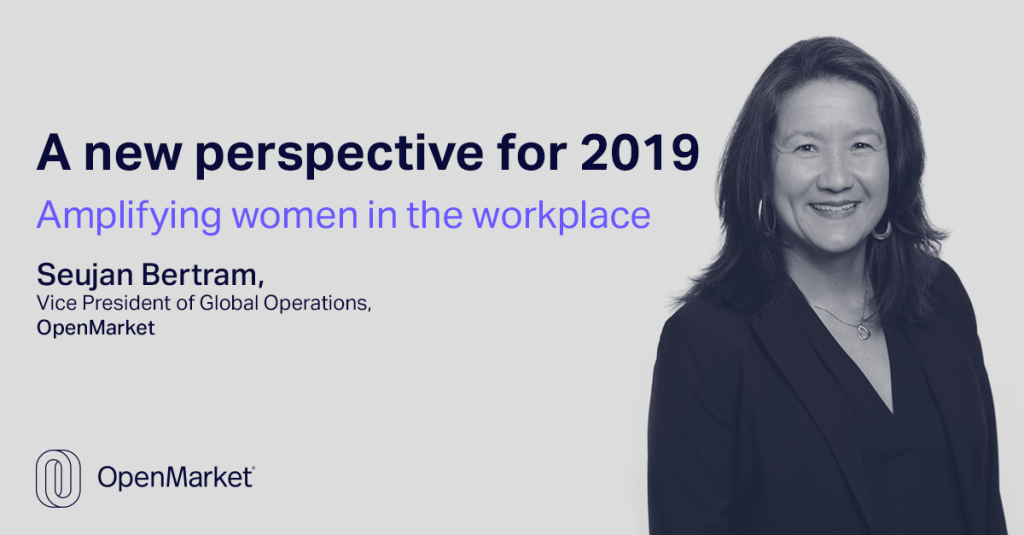 Over the last few years, everyone seems to have been talking about diversity.

It’s become a bigger priority for businesses too. In 2018 alone, the likes of Nike, H&M and Google made concerted efforts to create more inclusive and diverse workforces.

Unfortunately, there’s still a long way to go – particularly in the tech sector. A survey from late last year found women technologists constitute less than two per cent of leadership roles, while only a third of tech teams are made up of women.

But there is one simple step we can all take this year to make a difference: choosing to seek out and amplify new perspectives.

Looking beyond a sea of blue button-down shirts

My turning point occurred in a previous role. I was in a meeting and saw a sea of white guys wearing identical blue button-down shirts around the table and on the conferencing screens. Not only was I the only woman, but the only non-Caucasian attendee.

It struck me that, as a society, we’re most comfortable around people like ourselves. We tend to network and hire within circles of similar people, constantly narrowing our field of viewpoints and experience.

Data backs this up. Studies show like-minded people are drawn together, while we keep our distance from people who don’t share our beliefs. And in the hiring process, candidates are often subconsciously evaluated on their similarity to the interviewer.

The ‘call on a girl’ first approach

So, how do we escape this cycle? The first step is choosing to do just that.

We like to think that we’re not part of the problem, or that we don’t all have innate biases. As a middle school teacher in the late 1990s, I attended a training session that asked us to “call on a girl first” when we asked the class a question, to give the girls an equal chance of contributing.

To be honest, I thought the training was a waste of time. I was certain that I called on all the kids equally, and I was also sure that girls and boys raised their hands at the same time, so it wasn’t an issue. The next day, I gave it a try. Looking around to find a girl with her hand raised, I couldn’t find one. So, I waited. Beat. Beat. Beat. (Come on… really?) Beat. Beat. Beat. And then the tentative raised hand of a girl in the classroom. The next time there was another group of boys with their hands raised, but a little less time to wait before a girl raised her hand. By the end of the year, when I asked a question, I had a balanced number of girls and boys to call on.

This technique isn’t restricted to the four walls of a middle school classroom. A former White House official shared a similar strategy, nicknamed “amplification”, where women working in the Obama Administration tried to acknowledge, repeat and applaud other women’s suggestions in meetings. It quickly went ‘viral’ as women in different environments joined forces to amplify each other’s ideas.

Putting it into practice

This ‘amplification’ technique can be easily applied in the workplace. And it has tangible business benefits. People with different experiences bring new ideas to the table, solve problems in ways you might never think of and attract new recruits. And according to McKinsey, companies in the top quartile for gender diversity are 15 per cent more likely to drive financial returns that outperform industry medians.

At its core, amplification is about seeking out different people and perspectives. Consider the fact that women will likely only apply for a job if they meet 100 per cent of the qualifications, while men will apply for a job when they meet 60 per cent of them. This suggests that women are less confident in their potential to do the job well. So, when I’m interviewing, I always look carefully at the candidate’s experience – but also their potential, and the other skills that might make them a great fit.

This is critical in technology roles, which have been historically male-dominated, meaning women are less likely to have the relevant experience. As a public-school teacher for 10 years, with no background in technology, I successfully grew my career leading technical teams at Starbucks, Tableau and now OpenMarket by applying other highly relevant skills – on-paper experience isn’t always the only thing that matters.

At the executive leadership level, many opportunities start as ideas in a room of leaders. And if those in the room are all from the same background, it’s likely that their networks – and the names they’ll suggest for leadership roles – will reflect this. We need to challenge ourselves to actively apply the ‘call on a girl’ first principle, not just for women but for people of other ethnicities, religions and socio-economic backgrounds.

We need to pause for a second, to think of someone different to the status quo who would also be a great fit for a role and highlight their potential. Of course, this person might well be a man – but let’s challenge ourselves to think outside the box.  It’s also a great way to recognize the unconscious biases we all hold. After all, 50 per cent of men think women are well represented in companies where only 10 per cent of senior leaders are female.

A great example of a company putting this into action is Vodafone, which recently ran a pilot in India to remove gender from job applicant CVs. While managers had assumed there weren’t enough qualified women to recruit, the data soon showed that they simply hadn’t been getting interviews. It took this process to highlight the unintentional barriers hindering a more diverse workplace.

Reaping the business benefits of diversity

None of this is about ticking a box, or bringing women in for the sake of it. It’s about choosing to embrace new perspectives that will help us create better tech, generate better results for the business and our customers, and attract the best and brightest recruits.

When we’re looking for a new role, we look at the people that lead that company. Does your business seem welcoming to women? Does it seem like there’s a career path available for them? Millennials in particular are looking for diverse and inclusive workplaces.

And in the end, it’ll be better for business. Companies with both women and men in leadership positions are measurably more successful – they increase their net profit margins, make better business decisions, are more admired and generate higher returns on invested capital, sales and equity.

Research tells us that that men are 46 per cent more likely to have a more senior office advocate. In 2019, let’s all choose to be advocates for the women around us too.

Seujan is Vice President of Operations for OpenMarket. She is relentlessly focused on creating exceptional employee and customer experiences across OpenMarket’s global offices.