Take Pride in Being A Workplace Ally

As Pride Month comes to a close, Seujan reflects on the importance of living up to the sentiment all year round. 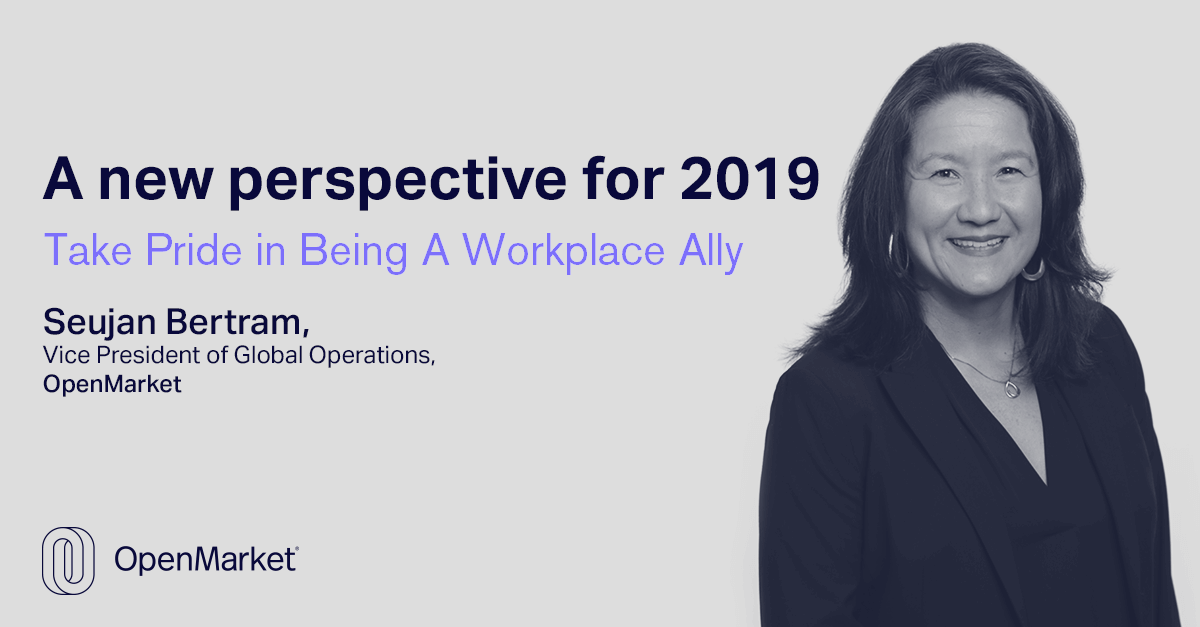 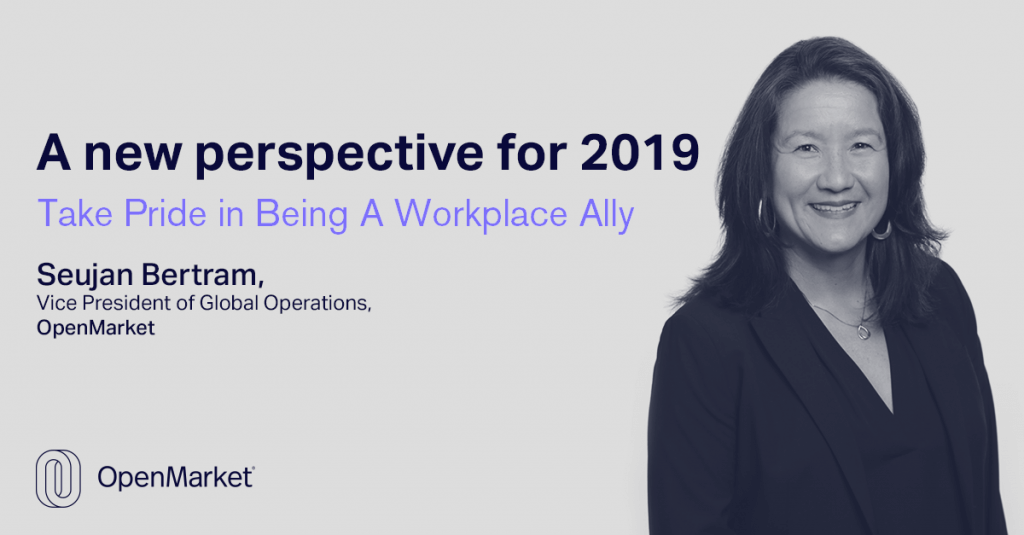 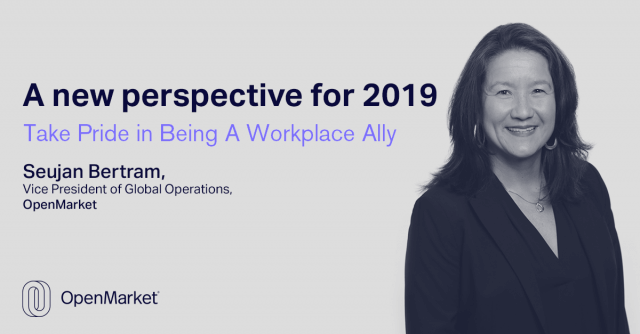 I was fired from my very first teaching job out of college in rural Upstate New York when they found out I was gay. I was almost fired from my second teaching job when they found out I was gay.  Despite being very careful to never talk about my personal life and choosing to commute over 60 miles each way to keep my secret, someone outed me my first year. I was young, untenured, vulnerable and terrified that someone would find out.

When my Department Head found out, she assembled a group of Department Heads and other teachers, and they all marched into the Principal’s office to have me fired. He dismissed them immediately, saying, “I don’t care. She’s a great teacher, the students respect her and are learning. That’s what I care about.”

I didn’t know how to define it at the time, but that Principal was my first work ally. Because I had his support, I was able to do what I loved – teach. And my sexuality was not a factor that prevented me from growing my skills as a teacher, getting tenure and eventually being promoted to Department Head myself.

It’s a very different world today, and while I am sure there are still groups of people who march into offices demanding that someone be fired for being different, there are many, many more who march in Pride Parades as proud members and allies of the LGBTQ community.

As the new Executive Sponsor for OpenMarket’s Diversity, Equity and Inclusion group, my vision is that all our employees, and our valued partners and customers, can learn, thrive and become wildly successful. And to do it in a world that recognizes that diversity is critical for growth and innovation.

The Importance of Pride

That’s why I appreciate every rainbow cupcake eaten in every workplace this Pride Month. That IKEA released a limited rainbow edition of its iconic shopping bag. That a Cincinnati skyscraper became a Pride mural thanks to 100 employees and 26,000 Post-It Notes. That at OpenMarket we added the OpenMarket Pride logo to our social media e-mail signatures (and that our CEO was among the first to do so).

These events are an important symbol of how far we’ve come. And while symbols are very important, they work best when accompanied by action. Sadly, a survey from Glassdoor found that more than half (53 per cent) of LGBTQ employees experience or witness anti-LGBTQ comments by co-workers. A similar amount (47 per cent) believe being “out” at work could hurt their career, through either losing a job or getting bypassed for projects and promotions.

Statistics like these helped to guide my decision when I took on the role of executive sponsor of our Diversity & Inclusion group. We already had some great goals this year. We want to further increase the percentage of women at OpenMarket by function, managerial level and overall, and attract more applicants from other underrepresented groups. We’re also working to provide information and educational opportunities to our staff to promote a diverse and inclusive environment and engage with communities to support under-represented groups that aspire to enter high-tech. But there was another move I felt it was important to take.

The Other Piece of the Puzzle

My first step was to rename the group to Diversity, Equity & Inclusion. This might seem like a minor change, but it reframes how we think. Diversity means having representation of a variety of voices in our workplace, while inclusion means creating a culture that invites everyone to participate. Equity ensures fair treatment, equality of opportunity, and fairness in access to information and resources.

That doesn’t mean we treat everyone the same, but that we give people the specific support they need to get to the same opportunity. The Interaction Institute for Social Change has a great cartoon by artist Angus Maguire that illustrates this succinctly: three people of different heights trying to see over a fence. Equality gives them all the same size crate to see over, equity allocates a different number of crates according to need.

Equity provides the framework – or “stickiness” that enables us to attract, retain and grow a diverse and inclusive organization. This is a goal worth achieving for its own sake as it’s the right thing to do, but it’s also vital for a high-performing organization.

More diverse companies are better able to attract top talent and improve customer experience, employee satisfaction, and ability to innovate. For example, according to McKinsey & Company, organizations with the most ethnically and culturally diverse executive teams are 33 per cent more likely to have industry-leading profitability.

The Glassdoor survey found that 70 per cent of LGBTQ employees and 46 per cent of all employees would not apply to work at an organization that did not support LGBTQ staff. Imagine what skillsets and insights you lose by narrowing your potential talent pool so drastically.

More than a Month

At OpenMarket, we’ve taken several steps to promote diversity, equity and inclusion, including gender-neutral bathrooms at our new Seattle office, reviewing parental leave policy to ensure it includes same-sex parents, and appointing an openly gay executive of color to lead the DE&I group.

Another crucial action is learning what it truly means to be an ally. It’s everyone taking the time to educate themselves on LGBTQ issues (and not expecting an LGBTQ person to do all the heavy educational lifting). It’s listening to people when they talk about the challenges.

And while listening and learning are important, that doesn’t mean just staying quiet. Being an ally also means speaking up, as my principal did in my teaching days: empathize when people share their stories, say something when you hear derogatory comments and encourage LGBTQ people to take on boards and committees.

Making these changes will make a big difference in the paths that LGBTQ people take in life. That’s why it’s important to be an ally, not just in June but all year round.