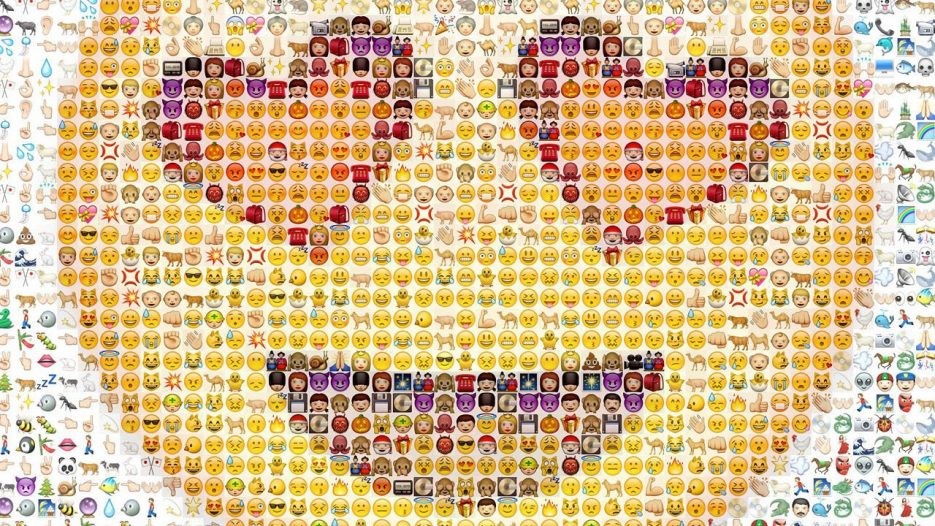 I have emojis on my mind so I thought I’d share some interesting tidbits on the topic of emojis and how they complement other forms of communications. As background, here is a reminder of the rapid adoption of emojis.  Appboy says that they have seen 777% year over year growth in campaign usage of emojis. 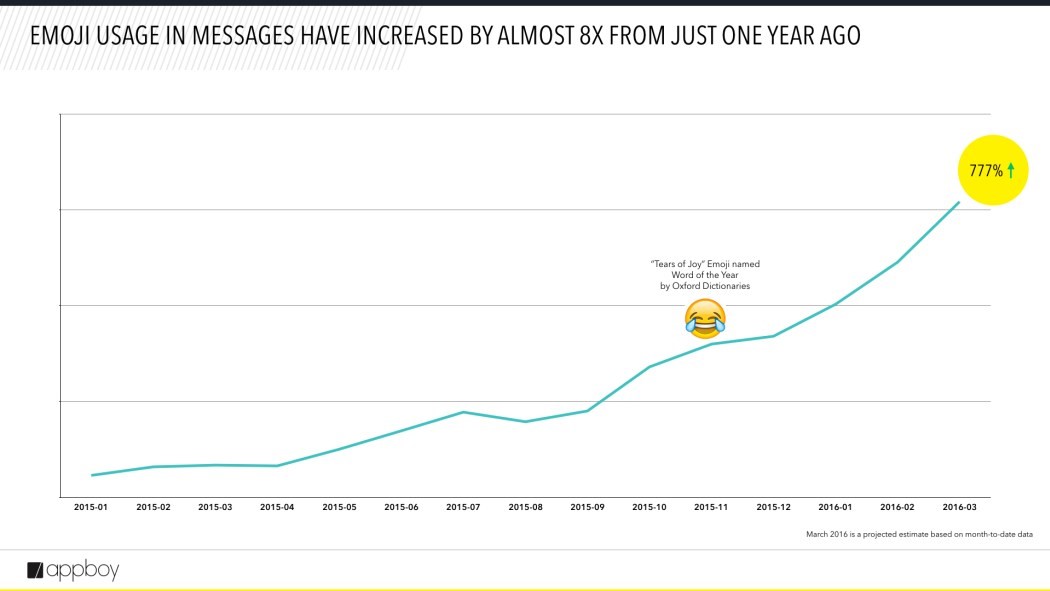 But wait there is more. Why look at a static graph when we can watch in real time the count of various emojis being used on twitter: http://emojitracker.com/.  This really gives you an interesting perspective watching social media in action via emoji usage.

Emojis aren’t limited to 140 character tweets via Twitter. Instagram is one of the more popular social media apps of late. Consider this statistic: almost half of all text used on Instagram are emojis.  So although Instagram is primarily thought as a photo sharing social media, emojis are clearly an important element of the social sharing experience.

Then there is a question of what are the most used emojis and since we are all about mobile engagement here at OpenMarket, here is an interesting factoid. 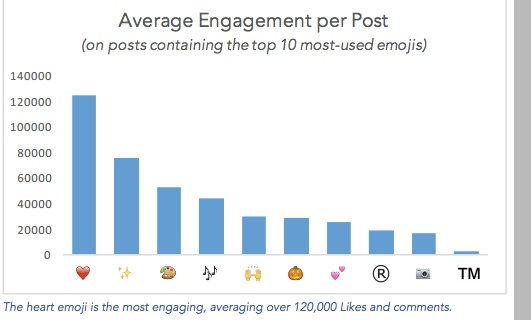 What I find encouraging about the above is how positive these most used emojis are given all the news we here/see about negativity in the world.  It is nice to see a lot of positive signs in the online universe.

Disclaimer: because I’m a science nerd at heart (graduate with a Physics degree), I have to make a shameless plug by sharing Bill Nye’s video explaining how holograms work while using emojis. Using emojis in a video to enhance teaching is an interesting way to relate to the younger generation.  I can easily imagine the day that closed caption includes emojis as part of it.

I used to wonder if I might get left behind when at some future date all messages on a mobile phone will be done using just emojis instead of words and I won’t be able to understand them. Then Neil Cohn, who has a post doctorate and works at the Visual Language Lab calmed my fears of such a future visual language that I can’t understand becoming a reality in this BBC article.

So we covered pictures, text and videos: all enhanced by emojis. So let’s end on a high note with those folks who just can’t refrain from using emojis to sing. 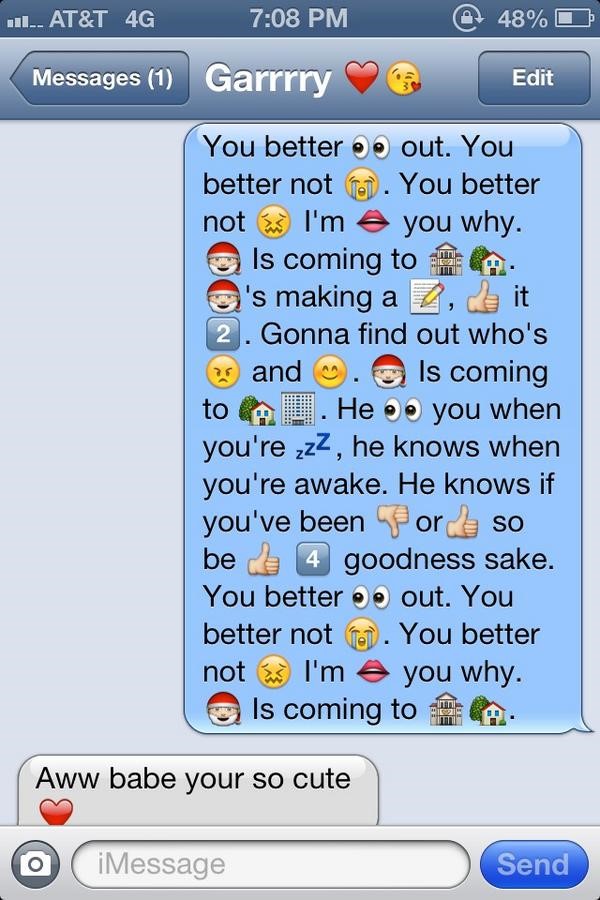 Can’t you hear that music playing in your head…all due to emojis?