The IoT and Your Mobile Experience

The Internet of Things (IoT) is not just a new fad or trend; it’s creating an entirely new arena of technology that’s interconnected and highly responsive. Though we probably can’t truly isolate any single facet of our future that won’t be impacted by the IoT in some way, it’s clear that mobile technology and communication is an area that will surely experience a substantial evolution. 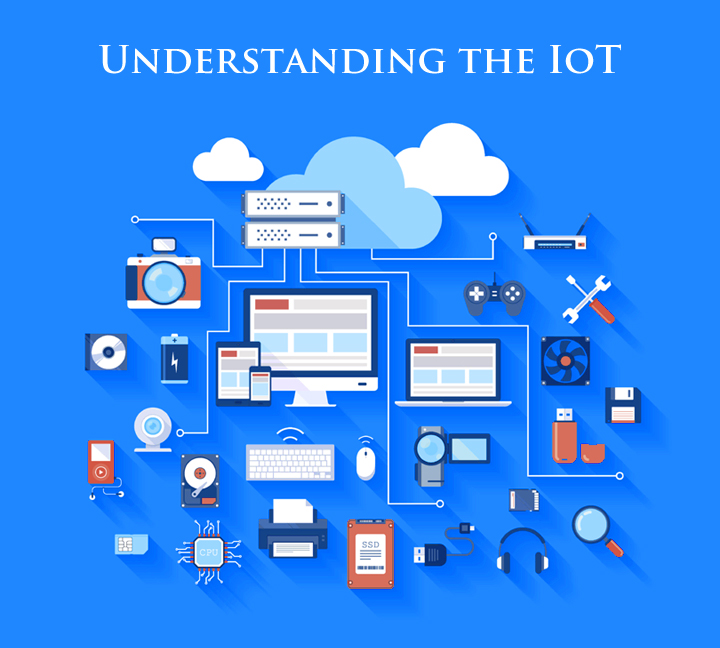 Before we look at the relationship between the IoT and mobile exchanges between customers and businesses, let’s get one thing out of the way: Nobody really knows exactly what the IoT will look like in the future.

Analysts in the tech industry have a pretty good idea, and plenty of predictions to offer, but much will depend on the proliferation of technology and consumer adoption. That being said, it’s helpful to consider the fundamental definition of the IoT so that everyone is on roughly the same page.

“Simply put, this is the concept of basically connecting any device with an on and off switch to the Internet (and/or to each other),” says Forbes contributor Jacob Morgan. “This includes everything from cellphones, coffee makers, washing machines, headphones, lamps, wearable devices and almost anything else you can think of.”

The IoT refers to a “giant network of connected ‘things’ ” and the relationship between people and people, people and things, and things and things. For businesses and consumers, this means an unlimited potential for innovation and functionality.

The best way to think about the possibilities for the IoT is by looking back at the Internet in its early days. When the Web was introduced into society at large, people sensed it was powerful, but few could guess what it would lead to: global connectivity, ecommerce, social media, remote working, consumer reviews of everything from books to leisure resorts that millions of other consumers could instantly read, etc.

The same is true of the IoT. Everybody knows it’s powerful, but we’re not anywhere near 100 percent sure of how this power could end up being used. But that doesn’t stop experts from forming opinions and making predictions.

The IoT and Your Mobile Experience

By 2020, Gartner, Inc. says the IoT industry will grow to 26 billion interconnected devices. This represents a growth of only 0.9 billion units in 2009, but it should result in $1.9 trillion in “global economic value-add” through sales and related services.

With that much expected growth, it would be foolish to neglect the opportunities. OpenMarket is simply one of many companies and industry thought leaders that enjoy speculating about the future impact of the IoT on mobile activities.

And since we’re closely involved with the mobile device industry, we think our team has a pretty accurate read on what’s happening. Here are a few key ways we anticipate the impact of the IoT on mobile:

There are more than 1.6 million apps in the App Store, but 65.5 percent of smartphone users download absolutely no apps in a month. Another 8.4 percent download only one during that time.

The same data shows that the top seven percent of smartphone owners account for nearly half of all download activity in any 30-day span. What do all of these data points suggest? People are tired of mobile apps.

In the industry, this has been termed “app fatigue.” It’s expected to reach a breaking point in the coming years, as artificial intelligence (AI) becomes commonplace. Users will stop interacting with apps altogether and instead will speak to AI-powered bots.

“I truly believe that a marriage between an IoT device and SMS delivery will solve the application overload we are all experiencing,” says Tony DeRuvo, our senior product manager here at OpenMarket.

Over the past few years, virtual payment technology has established a firm foothold in the marketplace. From mobile platforms such as PayPal and Venmo, which allow users to share and send money, to NFC payment systems like Apple Pay, customers can now purchase goods from pretty much anywhere using nothing but their mobile device.

This is fundamentally transforming the mobile experience in ways that won’t be fully clear until five or seven years down the road. What is evident right now is that small businesses have more options for monetizing goods independently of conventional bricks-and-mortar operations.

In the past, the mobile experience was all about manual inputs. In other words, if you wanted to place an order with your favorite pizza place, you logged into their app or website, filled in the information, and clicked purchase.

Though there’s nothing wrong with this approach — and it’s much more convenient than the old way of calling into the store — it’s no longer the best way to do it. The IoT will completely change how you interact with your mobile device.

Everything will be totally automated. Technology will no longer require manual input. Instead, your mobile device will understand your needs and preferences (perhaps even before you do).

To learn more about this, take a look at Apple’s new announcement regarding Viv.

4. Mobile Devices Become a Part of You

When you add all of these together, you’re left with one striking prediction regarding how the IoT will change our mobile experiences as we know them: Our devices will become fully a part of who we are.

As automation increases, there will be less of a separation between our devices and ourselves. Our devices will know who we are and what we like.

For businesses, this is exciting. It means companies will be able to engage customers more accurately and efficiently, and arrange highly valuable and tailored interactions.

If you want to learn more about the growth of IoT and how SMS will play a vital role in the way businesses interact with consumers in the future, please contact us today. We would love to discuss our SMS and mobile engagement solutions in more detail, and give you a clear idea of the value this technology can bring to your brand.