Is Tesla really the ϋber Uber? 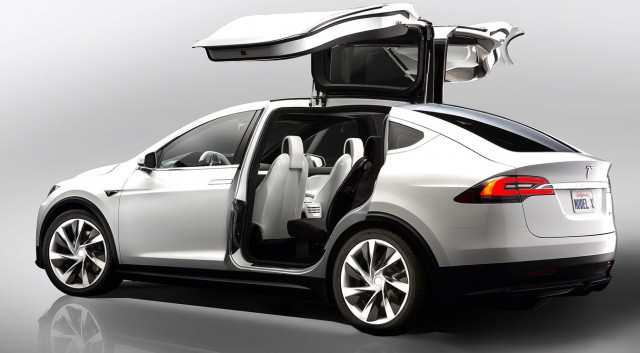 My colleague Giovanni recently blogged about his feeling of freedom by using car sharing services and not bearing the full ownership costs of a vehicle when you can share one and use it when you need.

Reflecting on his blog, it made me think of Tesla and what their game plan really is? On the face of it, here you have an environmentally friendly vehicle designed in a way that makes consumers desire to own it. You have knock out performance, especially using it’s aptly named “ludicrous” mode, zero emissions, and therefore class leading economy. Its firmware can and has been updated several times since launch, giving the Tesla a series of performance upgrades covering both power and range.

One of the most recent firmware upgrades involved an autonomous driving function. Elon Musk, the charismatic leader, did warn that you shouldn’t take your hands too far off the wheel as it was still in beta. But reports are that he himself has been testing the capability for some time, and it basically works well already.

So we have a car, and now we have a self-driving function. The other piece of the jigsaw is the battery technology. Elon being a genius doesn’t just run one life changing business, no, he runs two. The other one does solar energy. Through some combination of both of these businesses; earlier this year he announced a battery storage technology derived from the power cell capabilities of the car, which could be applied to his solar business. This would allow the solar cells to power a house through an entire day. The power being stored during the daylight hours, and being discharged from the batteries at night. So now we also have a way to power the vehicles. So let me get this right, we have the car, an ability to drive the car without a driver, and an ability to recharge the car. Mmm, is that not an end to end car sharing solution? Sounds a lot to me like an Apple-esque eco system for the automotive industry.

If this were his plan, the car would be able to drive you to your destination, drop you off, then drive itself to the start of its next journey, take that person to their destination, drive to the next journey, and so on and so forth. At the end of the day, it could return to a charging bay, and essentially recharge itself for the day ahead.  Sounds pretty powerful? Also, sounds like quite an attractive world. As I see it, the challenge with car sharing today is that a car has to be available, you then have to book the car and then get to where the car is parked. In this brave new world, the car comes to you when you need it, drops you off, and then whisks itself off to its next appointment. Sounds pretty frictionless to me.

So what’s the missing link in this? Well, you’d need to be pretty snappy at informing the passenger wanting to make the journey that the car was coming, then when it arrived, and then where it was situated. Otherwise that seamlessness would all start to fall apart. The car arrives, and you aren’t ready. Or the car arrives, and you can’t find where it is. Sounds to me like a job for mobile messaging. SMS works reliably across any handset, any country, and 90% of SMS is read within 3 mins. Is this the missing link in the complete car sharing masterplan – an ϋber Uber no less? Elon – OpenMarket is here and waiting to put this final piece of the jigsaw in place for you!