What If Nobody Had a Private Car?! 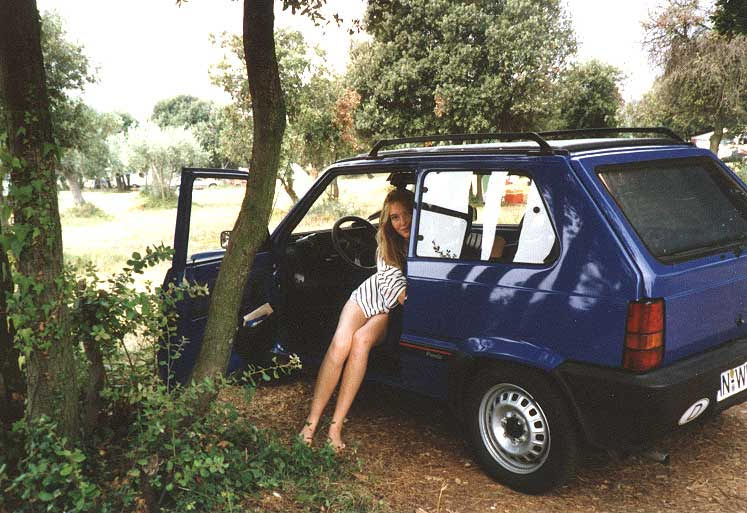 What was the most important thing for you when you turned 18? For me it was getting a driver’s license and a car – this meant a huge sudden increase in personal freedom and a wide expansion of my reach and capabilities. Of course, I couldn’t catch up with Patrick, the coolest guy in my class. He had turned 18 way before me and besides being French, he had a highly-tuned Fiat Panda that apparently was very helpful in attracting new female friends. Apart from its sporty steering wheel, lowered suspension and overall racy appearance, he once told me that the best feature was actually a lever on the passenger seat that made the seat fully recline with one slight flip of a switch. Anyway, for many 18 year olds back in the day, the car represented much more than a means of transportation. It was your ID to the “grown-up club”, your new status symbol, and your new personal living room despite still living at your parents’ place.

I am getting side tracked here. I actually wanted to talk about UBER. So here’s what I’d like to discuss in this post:

UBER will eventually help taxi drivers.
It’s the car industry who should really be worried.

Let me explain this theory based on my own experience of recently moving from Germany to the UK. This move came with a radical switch for me and my family from having two cars to none. Our original thinking was to sell our cars, which we did, and quickly buy a car with the steering wheel on the right side in England. To my surprise, many of my English colleagues didn’t own a car, and several of them didn’t even have a driver’s license! (How have they managed to find a girlfriend?). And still, everybody is highly mobile thanks to a range of “vehicles.” This includes public transportation with the tube and busses forming the base, private and on-demand public bicycles when the weather is nice, and for the rest there is UBER or other cab apps like Hailo. These are all managed conveniently from your mobile device, which serves as a planning, ordering and payment tool. My wife and I started using these other modes of travel and it worked so surprisingly well that we postponed our car acquisition. It was one less thing to worry about along with insurance, repairs, petrol and most of all, a significant upfront investment.

Taking this new model further: imagine most people not having a personal car at all! You can always get a car on demand depending on your need, whether it’s cheap and easy for everyday transport, a van for moving stuff or the luxury executive car for a fancy night – all at your fingertips with minimal waiting time. The streets would have the same amount of cars driving as today, but there would be almost no cars parked on the side, making the roads effectively wider for an additional car or cycle lane.

It seems to me that owning a personal car often means it will remain unused 23 out of 24 hours a day! A long time ago, we got rid of owning a cow and a few hens in each household, but we still have fresh milk and eggs in the fridge.

Or, to make a more current reference, while I still have stacks of CDs at home now collecting dust, the millennials were never burdened by that thanks to the wonderful music streaming services by Spotify and others. 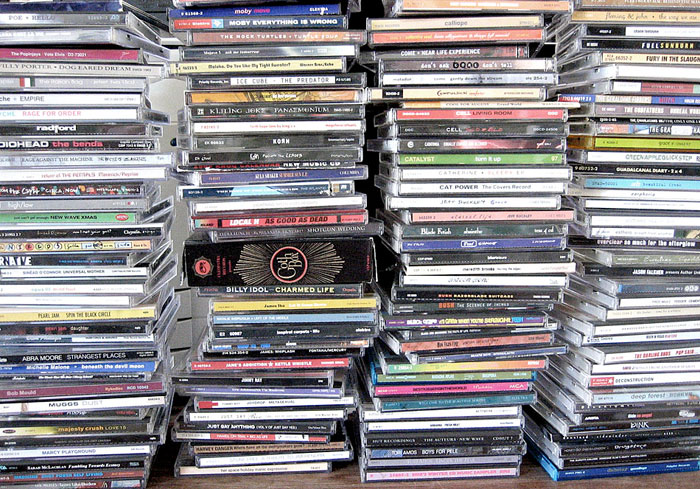 You don’t need to own, you just need to use the service. So I think the same will happen with cars.

I believe that big cities like London will be the first to experience that transition, which is quickly reaching the tipping point from early adopter to more mainstream people like me. Then it will spread over time to smaller cities and more densely populated rural areas.

So instead of taxi unions and e.g. the TfL fighting UBER, they should be joining UBER in providing a closely knitted web of “Over The Top Car” services (“OTTC”), which will turn more and more people to stop owning an own car. All professional drivers will win. To put it in a song from Lenny Kravitz with modified lyrics:

Who will lose big time is the car industry. We would only need a tenth of the cars compared to what is used today. That would be a massive blow and necessitate a major overhaul of the industry. Of course, this shift will not happen overnight – similar to many so-called “ancient” technologies like SMS that are far from dead as I explained in my post “The Future of SMS – What We Can Learn from the Romans and the Space Shuttle”.

The car industry has done a great job in creating an emotional bond between the car and its driver. My colleague, Paul, for example, a huge car fan, commented on my plan to go carless: “that is very considerate of you,” which after learning more and more how to read the British polite way of saying things, I guess translates to “never heard of such a stupid idea.” So I believe that the car industry can delay this new trend by building features like the lever, but the economic rationale leads clearly towards OTTC. And thinking even more ahead, OTTC 2.0 will be done with self-driving cars – but I’ll leave that for another post…

I am very excited to be at the brink of this disruption. It is fascinating to actively be part of how we will move around every day and above all, that this has been made possible by mobile technology including my industry – yes, even UBER uses SMS for authentication.

What do you think about OTTC?